This Greek Inspired Chicken Lemon Rice Soup is my interpretation of a traditional Avgolemono and it’s one of my all time favorite things to eat.  The chicken and rice makes it super hearty, and the lemon gives it such a delicious tangy flavor.  I love it.  If you’re a big frequenter of diners (as I am) then you are most likely familiar with it, it’s very often the soup of the day.

When I lived in Chicago I had a Greek diner around the corner from me and as soon as the weather started turning chilly, I was there all the time slurping up this deliciousness.  Since I’ve moved away from the States, I decided to have a go at making it myself because I’m not really sure I can survive winter without it.  After a few tweaks, I’m confident this recipe is as good as – if not better – than where I used to go in Chicago.  It’s SO good.  🙂

One note on the preparation – mixing in the eggs can be a little tricky if you’re not paying attention.  They can scramble if you just pour them in.  You need to be sure to add them a little at a time and stir vigorously each time so they give the soup a silky, thick texture and don’t scramble.

If you have any doubts about the deliciousness of this soup, just check out the awesome reviews and comments at the bottom of the page. I don’t know one person yet who has made it and didn’t fall in love with it immediately. It doesn’t take too much prep time, about 15 minutes, and it’s done cooking in about 1/2 an hour. It makes quite a bit of soup, I would say enough for 6 – 8 people.

check out these other great soup recipes: 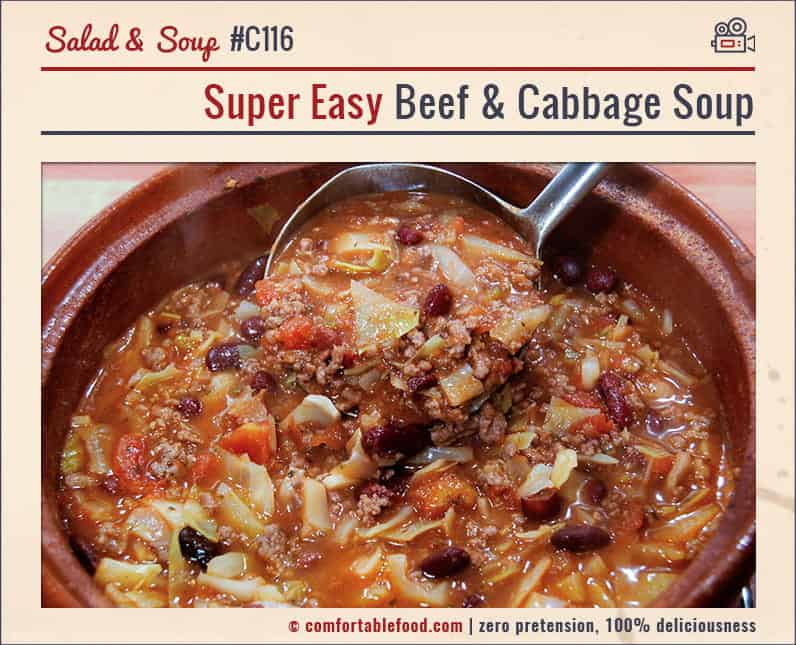 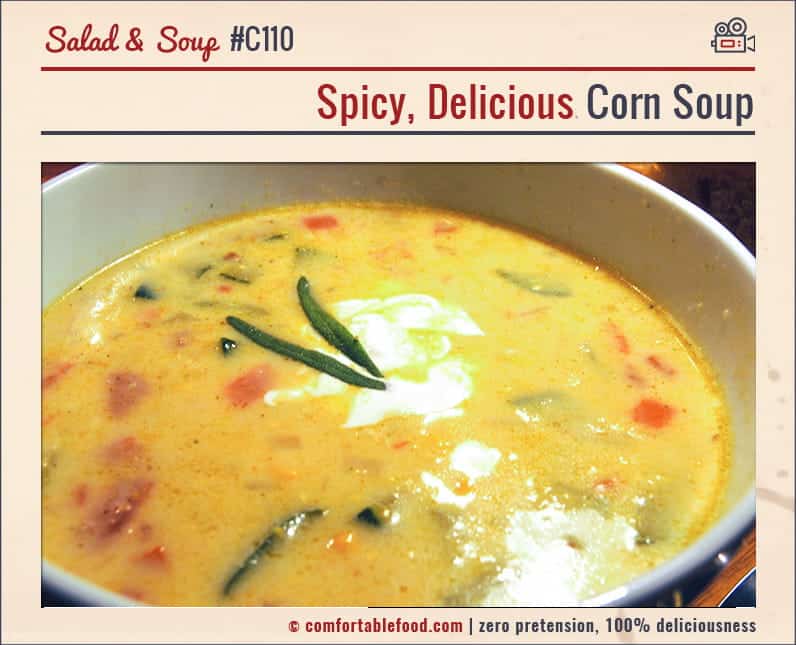 here’s a video showing how to make this Chicken Lemon Rice Soup: 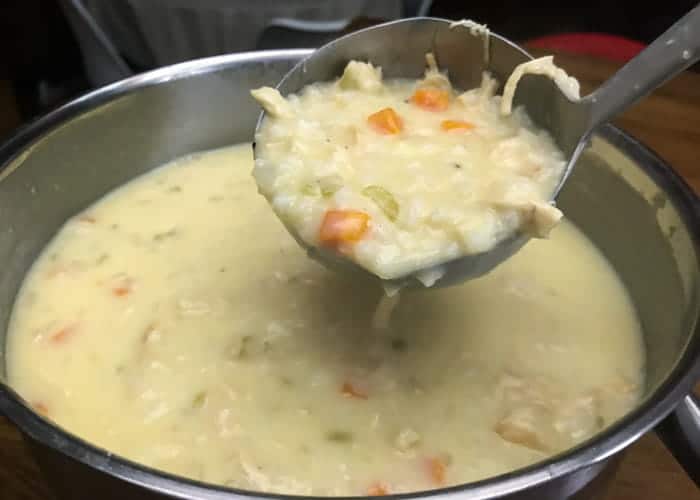 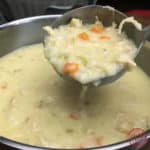 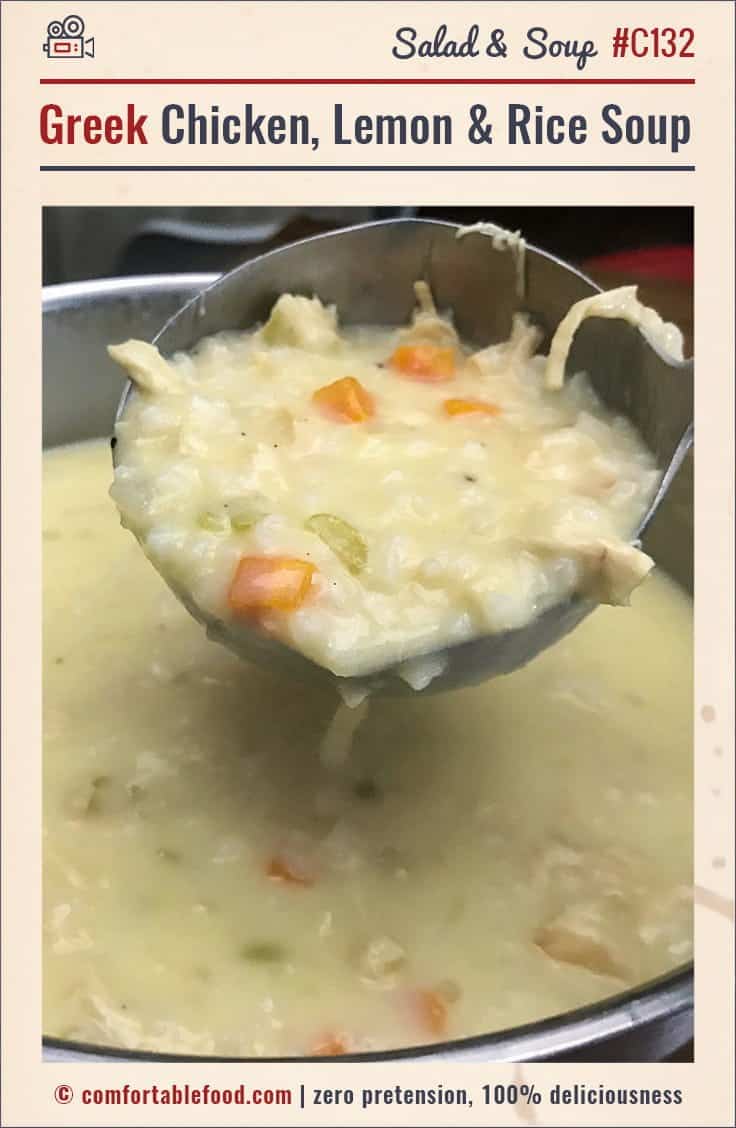 This site uses Akismet to reduce spam. Learn how your comment data is processed.

Just so you know – we participate in the Amazon Associates Program – which is an affiliate advertising program.  All that means is that if you buy something from one of our affiliate links, we may make a small commission (at no extra charge to you) to help keep this fabulous site up and running.